This year, M GmbH celebrates its fiftieth anniversary. Half a century during which BMW’s high performance division fulfilled its sporting guarantee, developing a few models that were passed on to future generations. After expanding its activities to include luxury customization, the iconic Tricolor Letter is preparing to take on the challenge of the electric age.

A challenge that its president, Francisco van Miel, approaches with a certain calm, drawn from the DNA and history of the manufacturer. We met him in an exclusive interview, on the sidelines of the international tests of the iX M60, the brand’s new electric flagship.

Medias24: Originally, the M was created to focus BMW’s sports activities. How did the idea of ​​making it a company specializing in high-performance versions of classic models come about?

Francisco van Mill. The idea arose out of a simple necessity. Eberhard von Koenheim, managing director of BMW at the time, drove the BMW 7 Series with a very powerful engine. The result: his bodyguards, who drove the car in Series 5, sometimes had trouble catching up with him. Then we were asked to rebuild their cars in order to improve performance and increase the power of the six-cylinder.

It was the original spark for what was to become a tradition. Developed by M, this first high-performance 5 Series has opened the debate about the possibility of producing true sports sedan cars. Do we have to choose between sport, comfort and refinement? For us, the answer was no, because we have the ability to combine all these characteristics. The first M5 and M3 demonstrated this, and since then it has been the case for every M model line.

– In addition to producing sports versions, another specialty of M is creating custom and more luxurious versions. Where does this invitation come from?

– When M GmbH was founded, its purpose was formally defined as “manufacture of passenger cars”. This means that from the very beginning its activity lies in the production of specific models. These can be sports models, but also more luxurious ones, customized according to customer requests. This personalization activity developed in the 1980s, giving rise to unique examples.

I will cite a BMW 7 Series made to measure for the late Karl Lagerfeld, dressed in certain leathers, fabrics and colours, and carrying a telephone and fax, rare equipment at the time. Sometimes we have responded to more unusual requests: diamond-encrusted door panels, a dashboard decorated with wedding rings, or even fish leather upholstery …

Has this luxury customization become more important in the BMW M business?

We are already seeing strong growth in the personalization business. Our customers demand more luxury and elegance in their vehicle interiors, and we respond to them with the knowledge and creativity we are constantly developing. We’ll prove it with XM, an unprecedented model in which we go further in the possibilities of customization, by offering exclusive equipment and materials more noble than ever before.

Specifically, the XM is the first specific M model since the M1, born in the 1970s, isn’t it surprising that a sports brand would choose an SUV?

– That’s not surprising: the starting idea is the same as for the M1. In the 1970s, everyone dreamed of a sports coupe, a class that was experiencing strong growth at the time. Fifty years later, the dominant segment was SUVs. Today, large and ultra-luxury sports SUVs, such as the Mercedes G-Class, Lamborghini Urus or Aston Martin DBX, are in strong demand. This is something missing from our show so far. With XM, we will enter this segment, but we will do it our own way, exemplified by the meeting between M DNA and a high level of luxury.

In the all-electric age, is it still possible to design real sports cars?

My answer is yes, without any hesitation. To clear my thinking, let’s go back 40 years. The first was born with a four-cylinder M3, the second was moved to a 6-cylinder, the fourth version adopted a V8 engine, and the following reverted to an in-line 6-cylinder engine, but with a twin supercharger. As we can see, each generation change was accompanied by a respite, but he kept one constant: the new M3 is always better than the previous one.

Now assume that the next M3 will be 100% electric. In any case, it will retain the same leitmotif: to be better than its predecessor, and to provide its driver with the performance and sensations he expects from an M3. And I can guarantee you that she will. Admittedly, it will be a formidable challenge, because electric motors are very different from heat engines, and issues such as weight, absence of gear ratios, torque management or even the nature of acoustic feedback will have to be settled. For all these problems, we already have answers. And I can vouch for it: the electric lady of the future will be a true sports car. 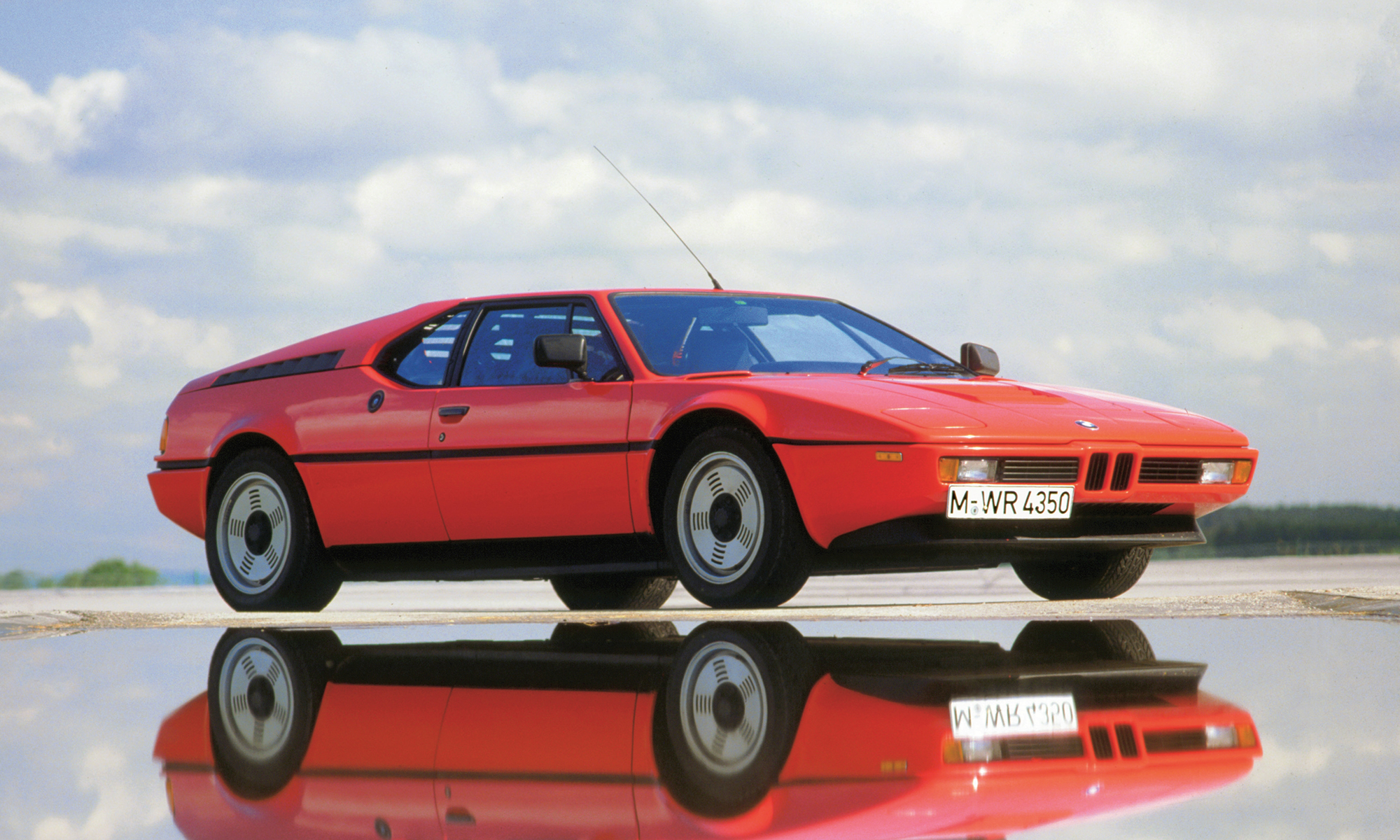 The M1 model, the first and only BMW M model. 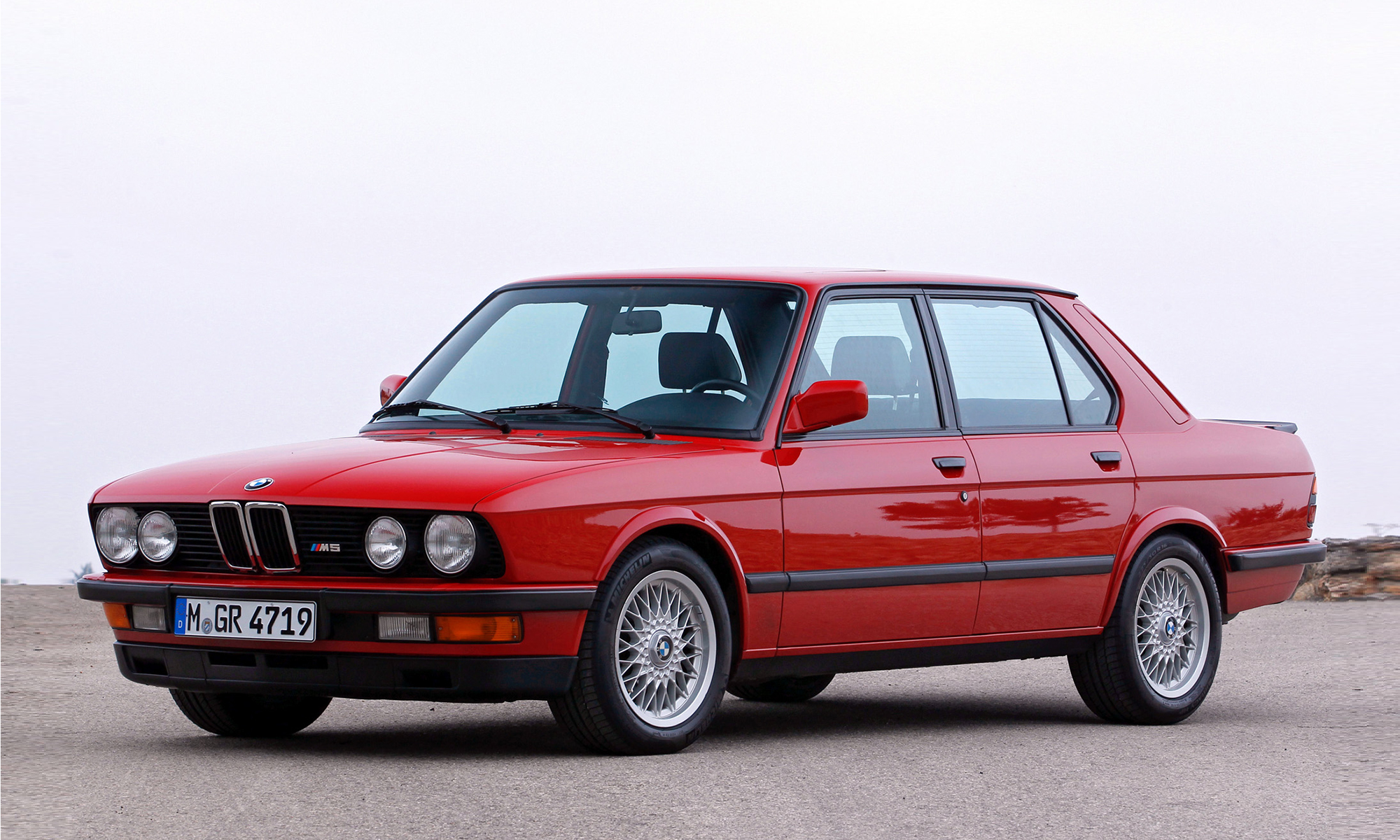 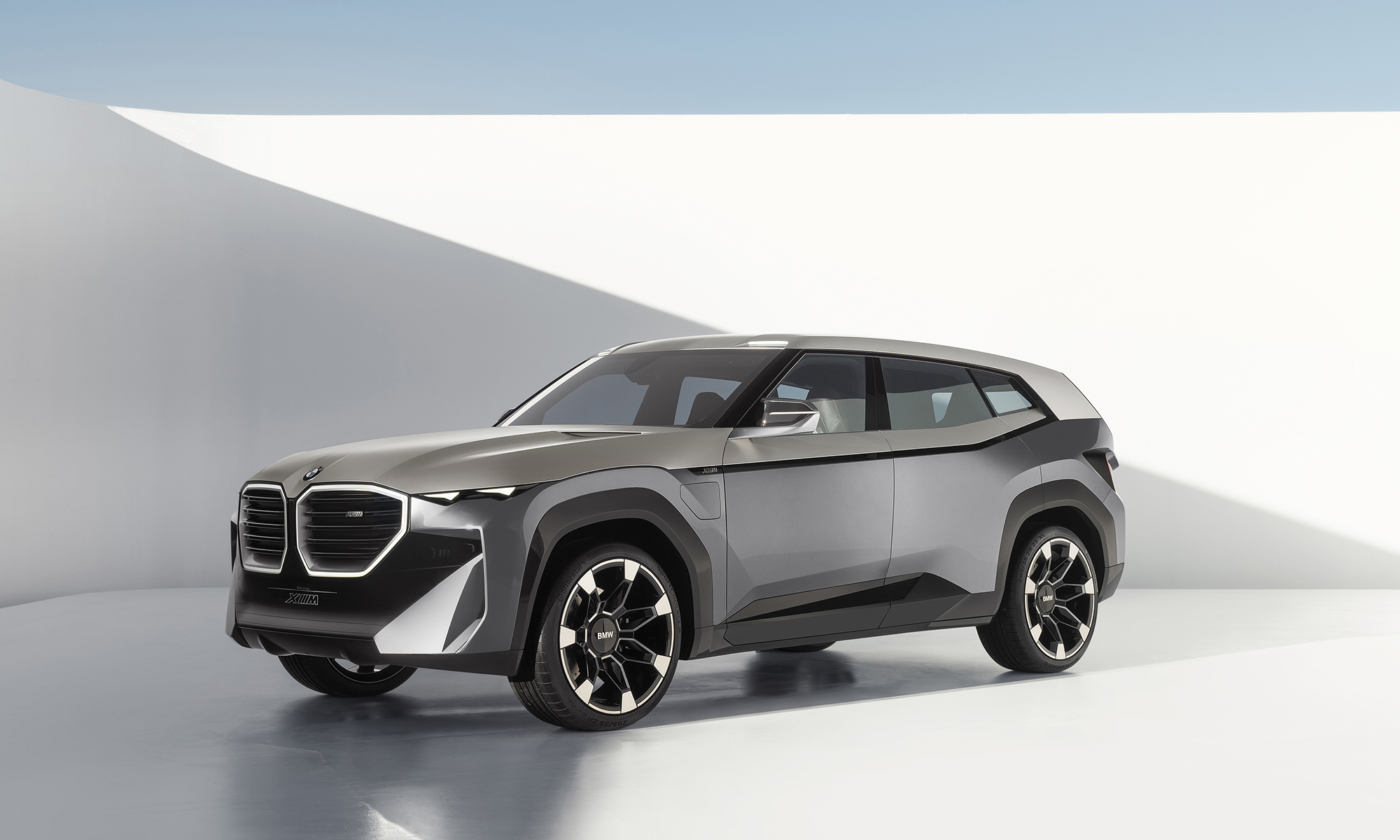