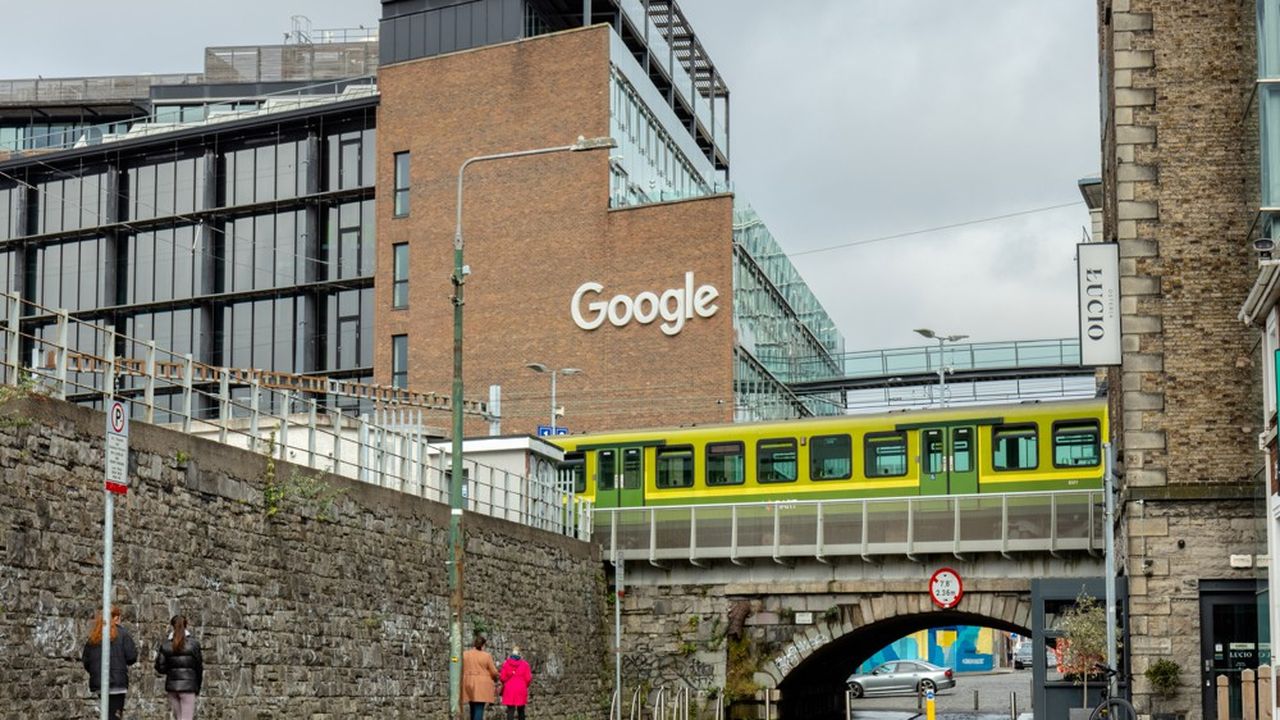 The discrepancy between where multinational corporations report their profits and where their economic activities take place is evident. The Database of the Organization for Economic Co-operation and Development (OECD) compiled from country-by-country data from nearly 7,000 multinational companies in 47 countries provides evidence of this. Of course, the statistics refer to the year 2018. Since then governments, looking for tax revenue, have reacted. But OECD data reveals a long-hidden reality.

In terms of tax optimization, the attitude of American multinationals appears to be much more aggressive than that of their European counterparts. The major American groups do not hesitate to place their profits in the Caribbean islands. The United States has just over 1,600 multinational corporations that employ about 23.7 million workers on American soil. In 2018, they made $1.5 trillion in profits and paid $140.6 billion in taxes. Each employee would then be the source of just over $63,000 in profit.

These same American multinationals had just over a thousand branches in Bermuda for a workforce of… 740 people. They located $97 billion in profits there and paid a tax of only $484 million. In addition to the low tax rate, each employee alone would then generate… $131 million in profits. Good performance. More than 2,000 branches (5,500 people) were registered in Cayman for $50 billion in profits and $212 million in taxes. As for Ireland, which was home to some 2,200 American branches, it collected $49 billion in American profits for a tax of $7.9 billion.

Data analysis of about 232 French multinationals offers almost the same configuration. Switzerland (9.8 billion/948 million), followed by the Netherlands (7.8 billion/715 million), and to a lesser extent Ireland (2.4 billion/424 million) were the privileged places to host profits. In Singapore, French multinationals had more than 500 subsidiaries whose profits reached $3 billion for $354 million in taxes. The data is roughly comparable to Hong Kong at $4.2 billion and $477 million, respectively.

Generally speaking, the OECD continues to raise only suspicions of aggressive tax planning by multinationals. “Much of the data is too aggregated to permit investigation into the channels” of base erosion and profit shifting abroad, it says in its Fourth Statistical Report on Corporate Tax. Above all, he acknowledges that he does not have sufficient perspective: the tax optimization of companies cannot be measured with a single year of statistics. Moreover, since then, governments have reacted. Next year’s edition of corporate tax statistics will be more comprehensive, promises the OECD. But it will only concern the year 2019.

How to react effectively to changes?

Economic uncertainties, political tensions, global warming, evolving businesses and industries… The world is changing. How to decipher weak signals, anticipate and best adapt? The editorial staff of “Echos”, with its 200 specialized journalists, provides you with strategic thinking tools every day to understand our environment and deal with changes. Through our analytics, surveys, reporting and editorials, we support our subscribers to help them make the best decisions.

Check out the offers