I make a donation

The Wikipedia encyclopedia refuses to change the date and place of birth of Moïse Mbiye, thus violating the right of rectification under the General Data Protection Regulation (GDPR).
Moise Mbiye was born on 9 September 1982 in Kinshasa, capital of the Democratic Republic of Congo (DRC), according to the official information he provided to the editorial staff of the Journal Chrétien, which is quoted in his biography on Wikipedia which shows incorrect data about it.

The encyclopedia indicates that he was born on March 7, 1962 in Matete. All attempts to correct this error are doomed to fail. The latest modification has been removed by some Imero, an authoritative contributor to this collaborative encyclopedia who seems determined to damage the reputation of the famous Congolese Christian pastor and artist. This sentiment is reinforced by the importance given to a rejected rape charge in 2020.

During the consultation discussions on the biography of Moïse MbiyeI saw that the author of the above edit was apparently surprised to see his edits cleared in the process from Imero. He sent her the following message:

“I would like to understand the reason that pushes you to cancel the change that has been made? Do you have a source contrary to the one I added to the article? I would like you to share it with me please. “

In response to the question posed above, Imero gives the following explanation:

“The source has been changed to the base. ” This contributor acknowledges that the Journal Chrétien, which is the main source, has been updated data on Moïse Mbiye indicating his correct date of birth, but chooses to rely on ” the archived version whose data is incorrect.

Right to rectification of undervalued and disregarded data

Imero says Mbiye fans have been trying to get his Wikipedia data changed for years. He adds:

“It’s been a regular rejuvenation for a long time, but the internet logs are cruel. He presented himself, until 2019, as born in 1962 before suddenly turning 20.”

This Wikipedia editor violates with impunity the “right of rectification” it authorizes Moses Mbiye to request the rectification, updating, blocking or deletion of inaccurate, incorrect, incomplete or obsolete data concerning him.

As editor of the Journal Chrétien, I contacted personally to certify that Moïse Mbiye’s data is reliable because it comes from the principal concerned and his communications director. Here is an excerpt from my post:

In his reply, Imero recognizes “the direct interventions of Mbiye to change his date of birth by 2 years (indeed, from the death of his father to be precise)”.

Thanks for support the Christian Journalthe means of truth that passes information through the sifting of the Gospel.

Since the Journal Chrétien is an online printing service recognized by the Ministry of Culture in France, your donations are tax deductible up to 66% for individuals and 60% for companies.
You will immediately receive a tax receipt issued by J’aime the inforecognized association of general interest, which aims to support the pluralism of information and the defense of an independent and quality digital press.

If you are a natural person residing in Franceyour donations are deductible at 66% of your income tax, within the limit of 20% of your taxable income. 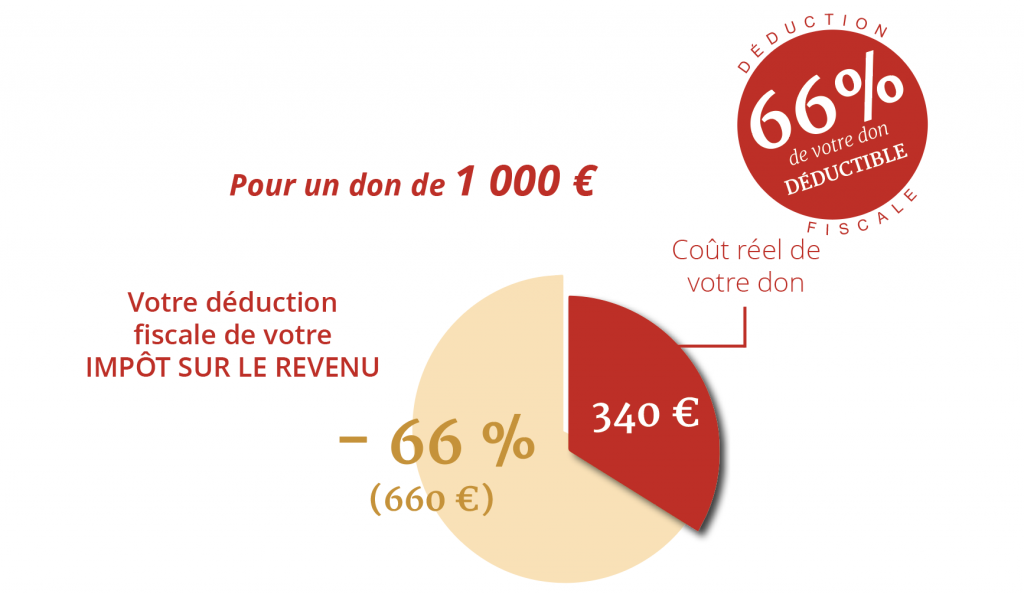 If you are a French company subject to IR or IS, 60% of your donation to Journal Chrétien is deductible from corporate tax, within the limit of 5 ‰ of turnover. The tax reduction on the amount exceeding this ceiling can be carried forward to the 5 years following that of the donation. 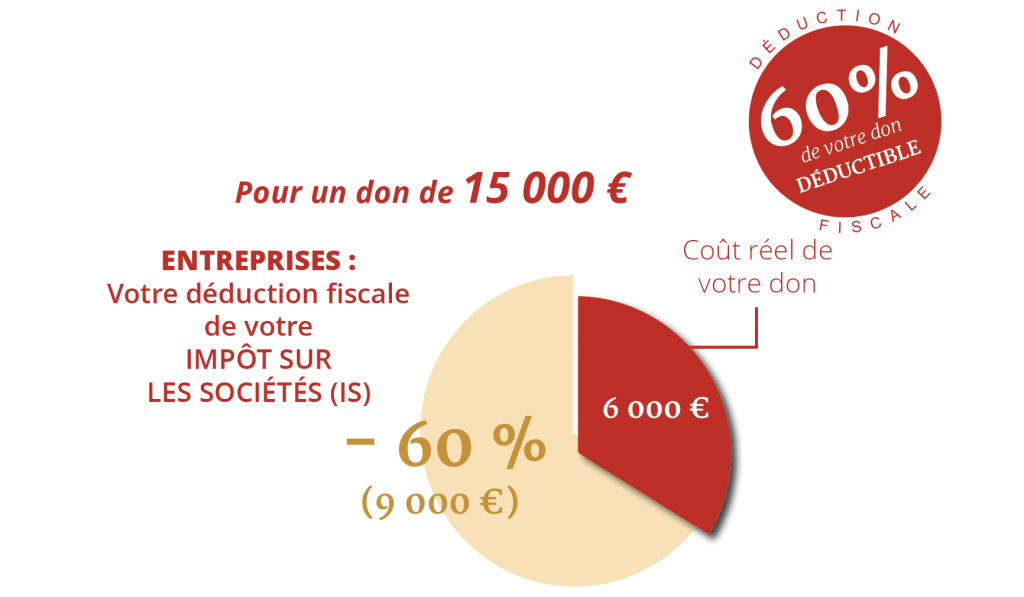